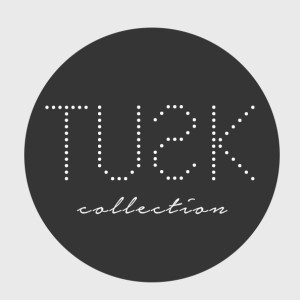 You have carts in multiple currencies
Total —

More than just an ordinary pencil, Blackwing is an iconic brand

with dedicated and enthusiastic users. Stylish design and

the favoured writing and drawing tool of many artists, architects,

composers and authors, the most notable being John Steinbeck,

Manufactured in Japan, every Blackwing is made of the best graphite

and wood in the world, creating an exceptional pencil.

Claimed by many to be the best writing utensil in the world, Blackwing pencils are famous for the quality of graphite, iconic shape, replaceable eraser, and the men and women whose works they’ve inspired throughout the years.

Some of the world’s most legendary Grammy, Emmy, Pulitzer and Academy Award winners have created with Blackwing pencils. The list of known users includes John Steinbeck, Stephen Sondheim, Leonard Bernstein and Chuck Jones (who proudly used Blackwings to create Bugs Bunny and countless other Looney Tunes characters). Discontinued in 1998, the Blackwing Pencil is now making a comeback.

This box contains 12 of the palomino pearl.

This ‘Pearl’ version features a smooth graphite centre that is harder than that in the original Blackwing model, but softer than the Blackwing 602 pencil. It gives a smooth, opaque line, with superior firmness to traditional pencils.
Each pencil also features a specially designed eraser, deemed more efficient than standard round pencil erasers due to their uniquely shaped flat ends.